Why The Scale Won’t Go Down

Today we’re talking about the DREADED scale. It can really hurt your confidence and motivation if the scale doesn’t budge. What if I told you there were other ways to judge your progress, even when the scale isn’t moving? 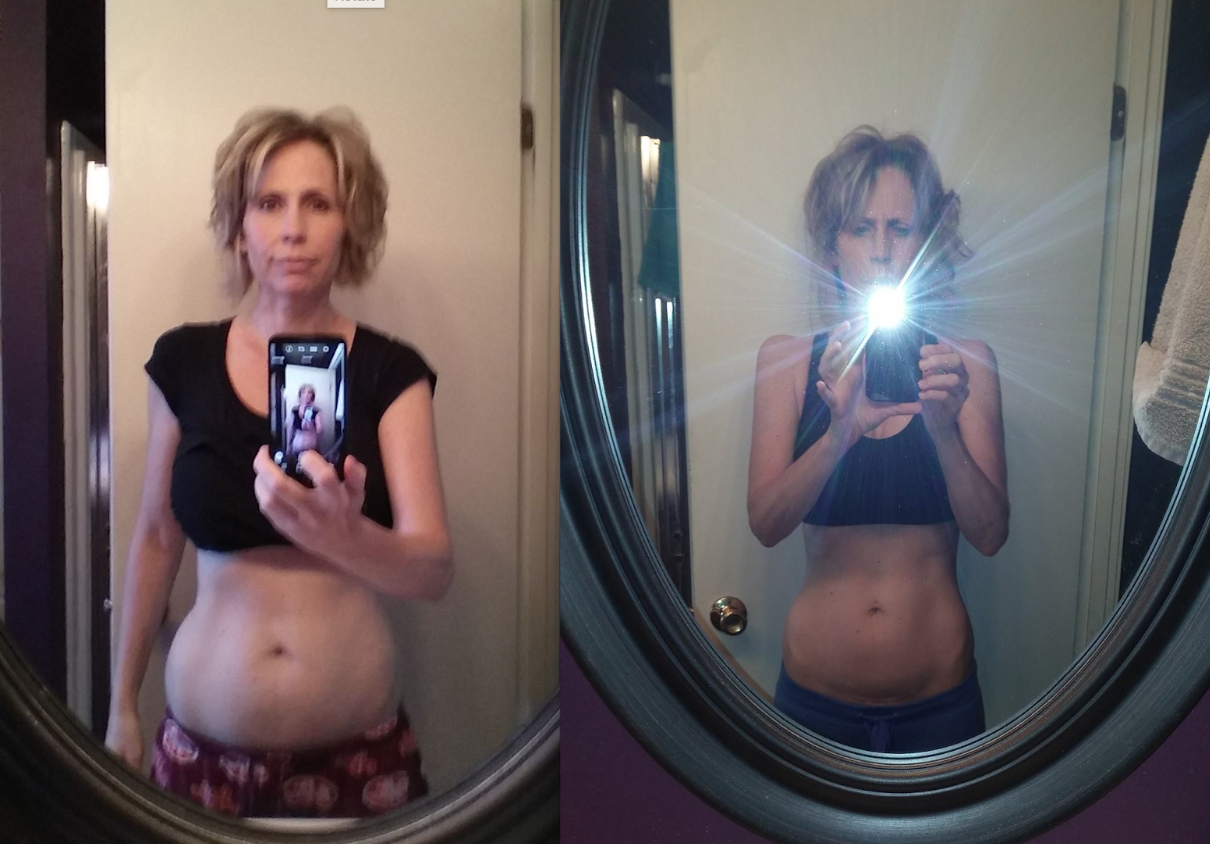 This is Angela, and here’s what she had to say about her transformation:

“I did the 12 week challenge as a present to myself for my 44th birthday. It turned out to be the best thing I could have done for myself! I stuck to the 12 week challenge program pretty close. Cut back on sugar and bumped up my protein. Drank the protein shakes, which were great. I really wanted to stay the same weight as when I started but change fat to muscle. Mission accomplished. I started at 120 and ended at 119. ” -Angela

I am seriously so proud of Angela and all the hard work she put into this transformation. Did you see what she said about changing fat to muscle? That’s a really important thing that I want to focus on for a minute.

Many people get really frustrated with the scale. I want to help! Any advice I can give you is going to come from education. Are you ready to learn?

The first thing we need to help you understand is that muscle is different than fat. I know, it sounds so silly but it’s super important. People like to say, “muscle weighs more than fat!” But is that really true? 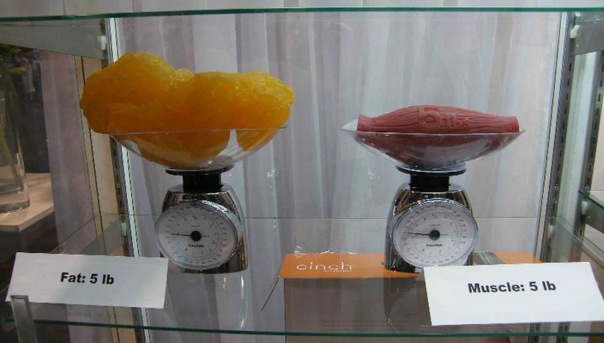 If you’ve been working out and eating right but not seeing your scale budge, it could be because you are building muscle. The scale won’t notice if it’s weighing muscle or fat, it just spits out numbers without much more information! 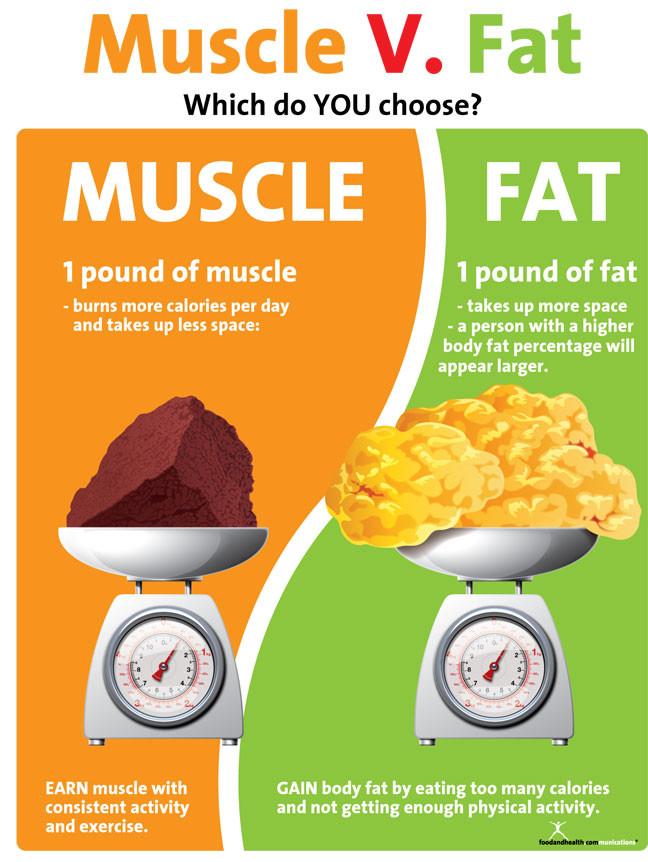 That’s why measurements, progress photos, and paying attention to how your clothes are fitting are so much more important than that pesky number on the scale. Take regular measurements and test out that pair of skinny jeans every once in a while to see how far you’ve come. 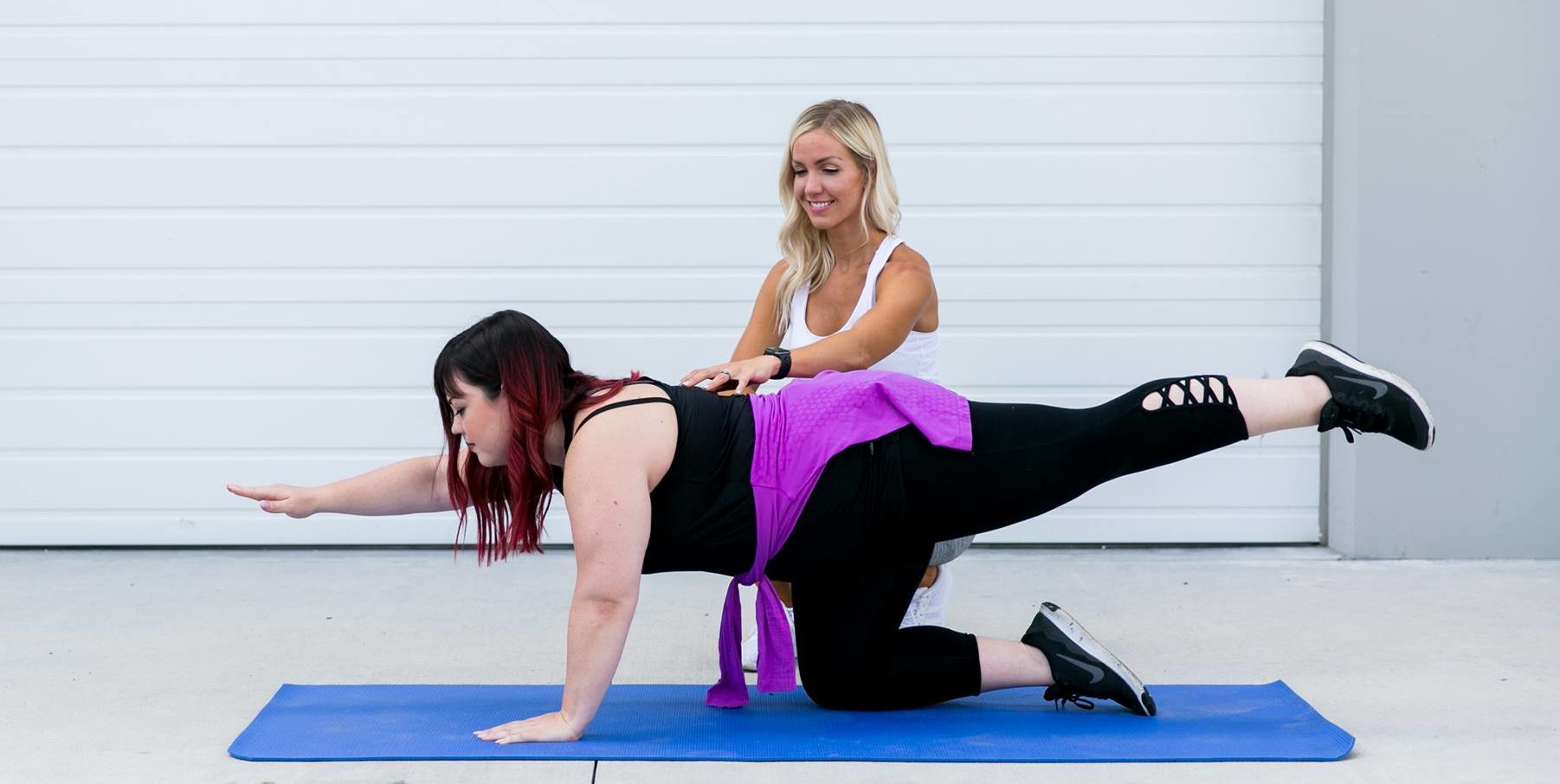 Everyone goes through a time where the scale won’t budge–and that’s okay! Our bodies are complex and it can take time to see results. If you keep up your nutrition and exercise goals, you will eventually start seeing the numbers on the scale go down.

Don’t give that scale too much power over you and your goals. Make sure you’re feeling good and trying your hardest to stick to your goals.

With our range of exante products we can support your weight loss goals.

What Are Appetite Suppressants & Do They Work?

12 Awesome Activities to Boost Your Mood

The Endocrine System and Your Weight

What we’re using to Detox in time for our…