If you have started a new diet, you might find that you’re feeling hungry often. Or maybe you haven’t changed your eating habits, but you get hunger pangs between meals even though it seems like you’re eating enough to stay full.

Hunger is the enemy of your weight loss goals: if you can’t control your hunger you can’t lose excess weight, because it opens the door to a host of bad habits. That’s why it’s so important that we fix the problem right away!

The cause of hunger can be different from person to person. These are seven reasons for unnecessary hunger that I see most commonly. 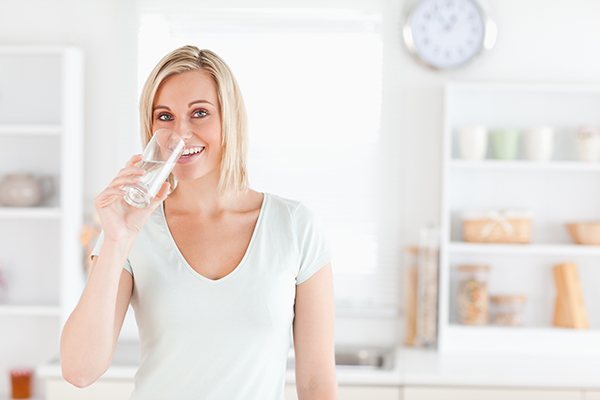 One of the most common reasons people overeat is that they think they’re hungry when they are actually dehydrated. Because hunger and thirst signals come from the same part of the brain you might misinterpret the signals you’re receiving as hunger. This is also why water works as a temporary appetite suppressant.

Instead of going straight to the vending machine when you think you’re hungry drink a big glass of water, wait 20 minutes and then decide how you feel.

2. You Need to Eat More Protein 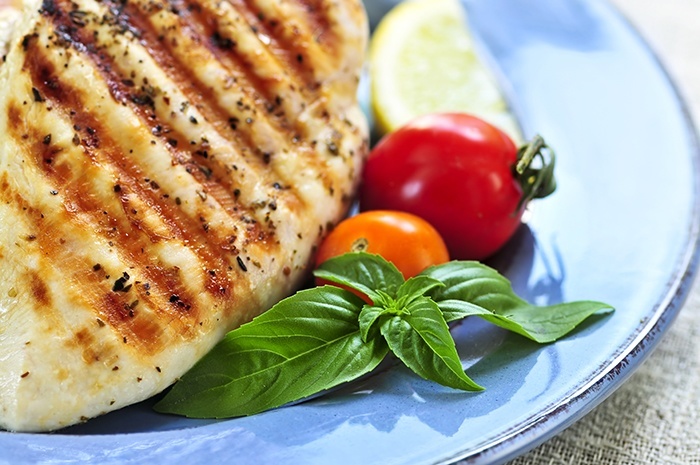 If you’re feeling ravenous 1-2 hours after eating you should re-evaluate how much protein you’re including in your diet. Protein is the macronutrient that will keep you full the longest because it takes your body more time to digest protein than carbohydrates.

An apple is a healthy choice and it has plenty of fiber, but if you eat an apple by itself for a snack you’re most likely going to be hungry again soon because of how quickly your body is able to break down the sugars.

I recommend including protein with every meal or snack when you can. There’s nothing wrong with having that apple, but adding an egg or a serving of cottage cheese on the side, or a piece of beef jerky, will help keep you full a little longer. 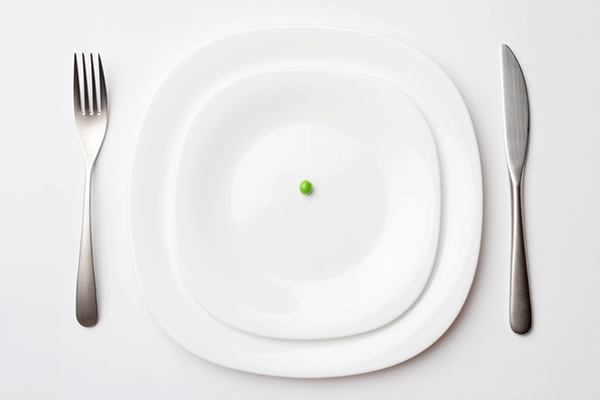 If you aren’t consuming enough calories, you’re going to be hungry. Creating this starvation level of hunger is exactly the opposite of what you want to do when you’re dieting. An experiment by neuroscientists at Yale and University of Southern California found that when a person is hungry, the brain lights up over high calorie, salty and sugary foods. Basically, the hungrier you are the more you crave the stuff you’re trying to avoid!

It’s true that when dieting you have to create a calorie deficit but cutting calories to the bone can put you in that hunger danger zone. Find out your basal metabolic rate (BMR) and then you can determine how to create an appropriate calorie deficit.

If you’re using our exante Shakes and you only eat three meals a day, and two of those are shakes, you might not be getting enough calories. So be sure to add two more snacks to your daily diet and have a third whole food meal as well.

4. You’re Not Adding to Your Shake 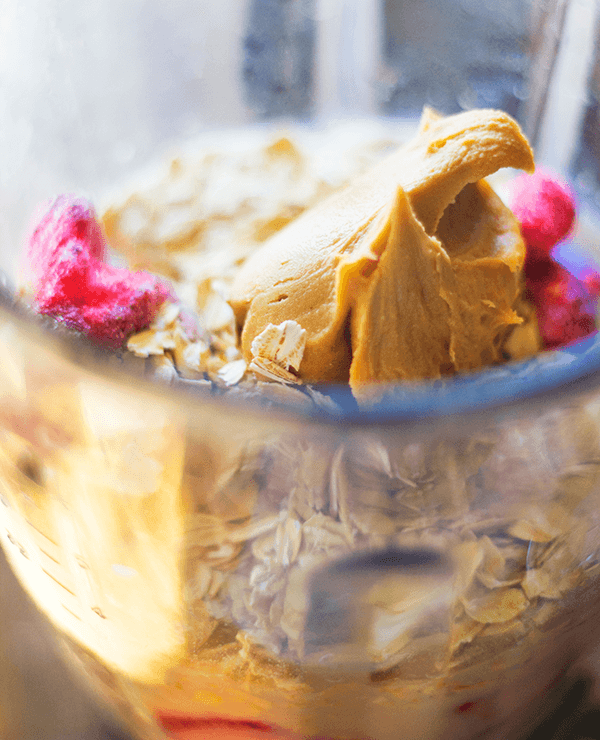 If you are on a meal replacement shake of any kind it’s important to make sure that you’re getting enough calories. Like I mentioned before restricting your calories too much can be a bad thing.

If you’re drinking a shake that is only water or milk and shake mix you might not be eating enough calories and you will likely feel hungry before your next meal. Refer back to your BMR and supplement your shake as needed. 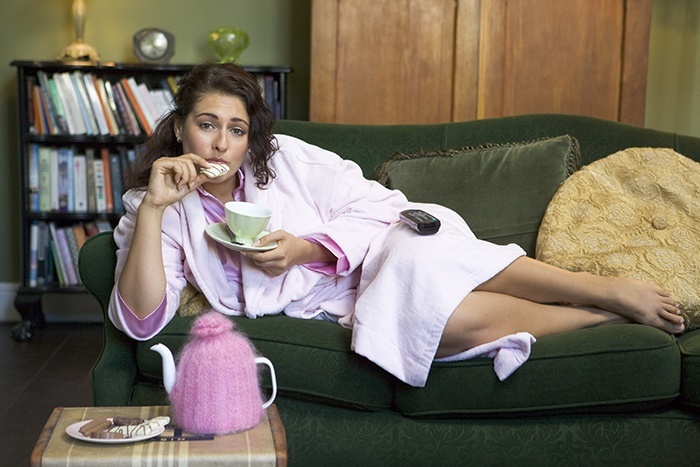 What I mean is, just because you don’t feel full doesn’t mean you’re hungry. Oftentimes if you are used to eating large meals and constantly feeling stuffed you might not understand the feeling of satisfaction.

That feeling of an “empty” stomach isn’t the same as feeling hungry. I completely understand the urge to eat comfort foods and I have fought with the habit of emotional eating.

Symptoms of hunger can include a growling stomach, headaches and feeling light headed. If you start to “feel” hungry but you just ate, ask yourself: “Am I experiencing symptoms of hunger or could it be something else?” 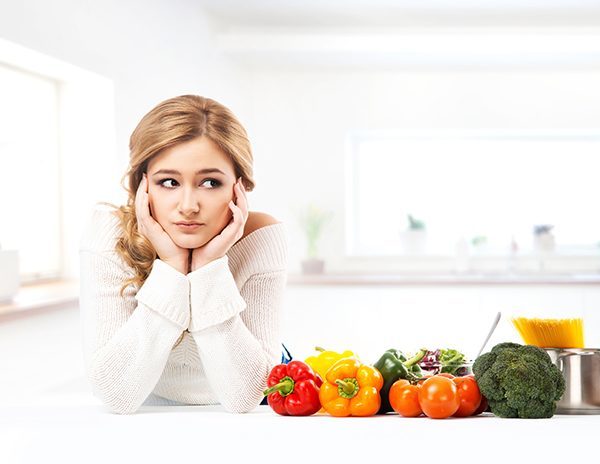 When you begin a new diet not only do you have to learn and adjust to true hunger signals, your brain has to adjust to the amount of calories you are now consuming.

If you recently cut your calories dramatically, you’re going to be hungry at first. Eventually your body will adjust to the change of food amount and figure out the new norm.

There are people who argue that the actual size of your stomach has to shrink, but the more common theory is that it’s a psychological adjustment that has to take place. David Levitsky, a professor of nutrition and psychology at Cornell University, confirms, “If we eat less, we get used to eating less. But the change is behavioral—it’s not due to actual [stomach] shrinkage.”

Whenever I reduce my calories to reach a fitness goal, I usually have to battle hunger for about 7-10 days before that hunger goes away and I feel content and satisfied again. 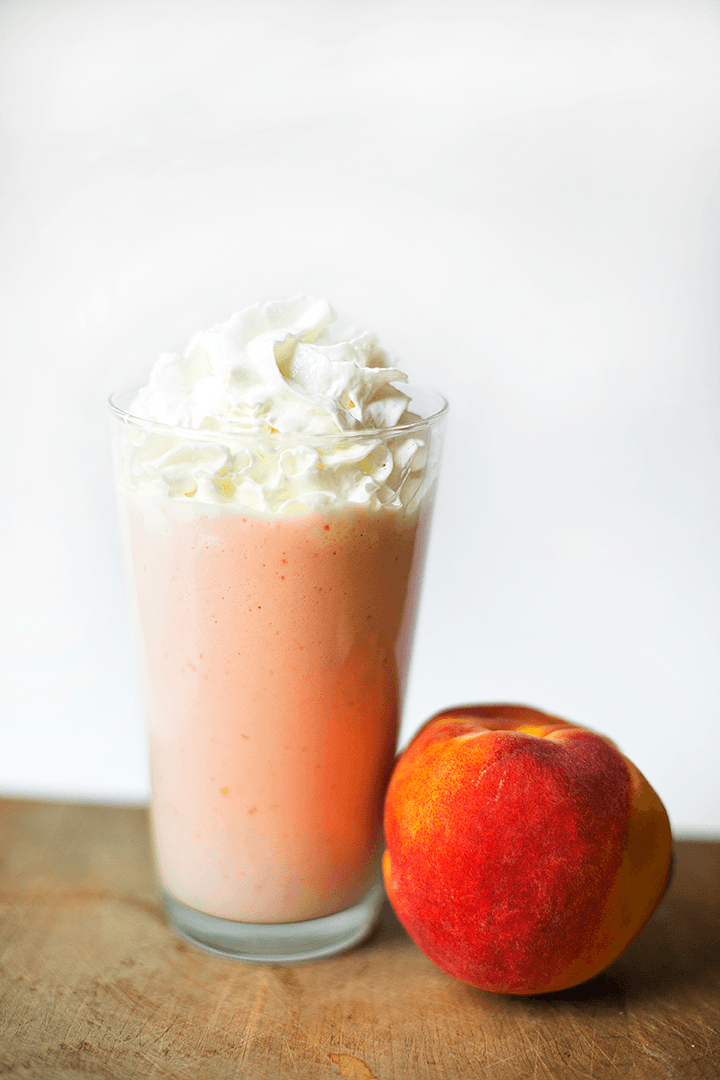 exante Shakes and other exante products contain a very powerful hunger blocker called Slendesta®. The purpose of Slendesta is to keep you full for approximately three hours between meals. It is intended to help you crush cravings and conquer temptation, but not to get away with reducing calories to the point that you’re under-nourished.

Personally, I love drinking an exante Boost to take the edge off when I start feeling hungry between meals, but if you’re already at the point of feeling starving, having a Boost might not help as much. You need to manage your hunger before you reach the “danger zone.”

These are just some of the most common possibilities for why you might be feeling hungry throughout the day. Troubleshooting the problem is a much better solution than continuing to go hungry because you think it’s just part of being on a diet… which means you’ll eventually quit altogether.

Using a meal replacement shake is a great way to reduce calories while getting a nutrient-rich meal. If it contains a hunger-blocker, like exante Shakes do, it can help you retrain your appetite and control some of those mistaken hunger cues!

How you can enjoy Easter without ruining your weight loss

Use These Exercises to Improve Your Warm Up Routine

Everything You Need To Know About Magnesium